This week the House of commons will be debating Autism Diagnosis Waiting Time (for details see here), so it seemed very fitting that Mrs M. should share with us her journey as a mum, waiting for a diagnosis. I thinks she shares some very good advice here and, as ever, gives a moving and valuable insight into how this can affect every facet of family life.

I vividly remember all those years ago when I first became a mother in my early twenties, nervously holding this new little life in my arms. She was so tiny and vulnerable that I became completely overawed at how much she depended on me. I was meant to have all the answers. I was meant to know what her cries meant, what to do when she wouldn’t settle and how to relieve her colic. I was overwhelmed with it all in those early days settling in at home. 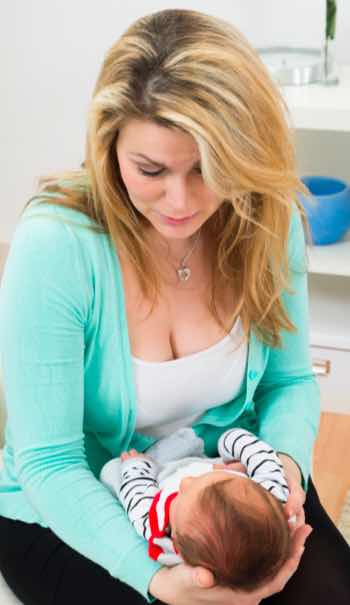 However there was one thing I knew for certain back then; that I loved my little baby more than life itself and so instinctively I learned to know what she needed. I needed no guidebook or lessons to tell me what to do, it just happened naturally.

Then in my late twenties, we were blessed with another daughter and a son. Life had become full, crazy and yes at times a little chaotic – but we had such hope and dreams for the future.

My girls were happy carefree little things, full of laughter and smiles. However my little man worried me. Because even though he was hitting most of his developmental milestones he was hard work. Many aspects of his behaviour didn’t fit any checklists or tick boxes for kids of his age. He was a handful as a toddler and ran rings around me at times I have to say. And initially I dismissed my worries, thinking he would soon grow out of it.

However I was soon to realise that it was far more than just your typical boisterous behaviour that was testing my skills as a young mum. I didn’t know it all those years ago, but I was at the start of a new phase of motherhood. One that would turn our whole family life upside down, and my role as a mum would take a whole new road completely.

So fast forward to now – Here I am, older and wiser. I’m now in my mid (to late)-thirties and my son was diagnosed with Autism last year at the age of 10. After all those years.

Altogether it took almost 5 years on the waiting list for him to be assessed.

So I think that’s what makes my journey, and many other mums like me up and down the country kind of unique really. Because I can’t think of any other condition where parents have to wait so long to get the help and answers they need. And I certainly found that my relationship with not only myself, but with my son and my family was pushed to the limit because of it. Because I feel like my early thirties flew past in a blur of stress and uncertainty. I got lost somewhere in between there and now. Let me explain- 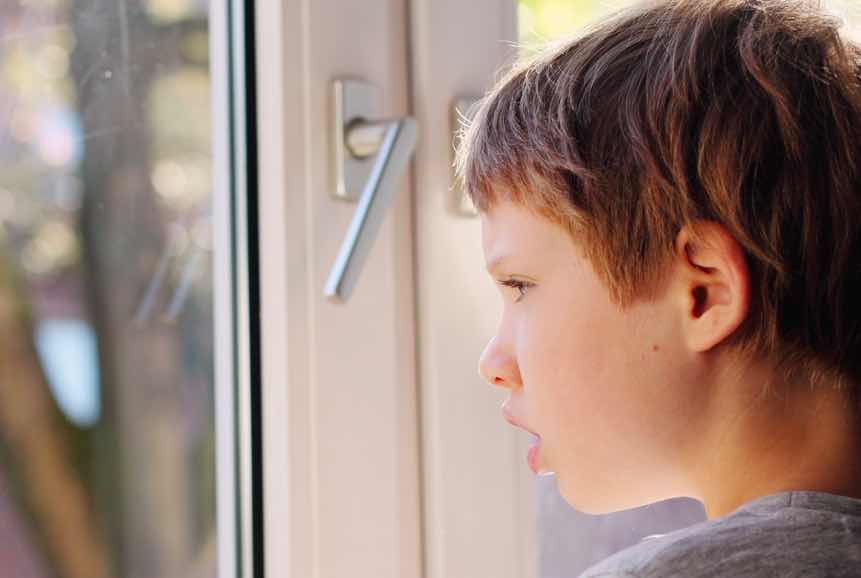 I doubted myself constantly because I knew deep down that my son had so many hidden challenges and for years I felt like no one believed me. I knew it was more than the terrible twos, threes or fours. And it certainly wasn’t middle child syndrome. I could see that my son was increasingly struggling with so many aspects of his life, but he wasn’t able to express what was happening to him inside. So instead he would play up, resist, fight or become upset at the smallest of things.

And eventually I began to feel like every instinct I was having as his mum was wrong because I felt like I couldn’t help him and people were judging me as a bad parent that couldn’t control her kid. So many thoughts were swirling around my mind-

Why didn’t people believe me?

Why did they think he was just naughty?

Why could he be good all day at school then the minute I walk in the room he would lash out?

Was it me, were they right, and was I too soft on him… Is that what the problem was?

And this went on year after year after year. I became exhausted, confused and tired. There are even occasions I can remember when I had been on the receiving end of one of his meltdowns after school, and I would keep it to myself because I felt so alone and just couldn’t face the criticism from people who thought he was just naughty. I felt ignored as all I ever seemed to do was make excuses for him, desperately trying to make people see what I saw.

Because you see I knew.

I just knew that when the day came for him to be assessed that everyone else would finally see what I had known all along. That my son was Autistic.

And then when that day did finally arrive I felt such a mixture of emotions that I just didn’t know what to think. I was relieved on the one hand but deeply saddened on the other as there was so much finality in those words – Autism. All I could think about was that it’s a lifelong condition, and the future seemed so uncertain for him at that point.

But in the months that followed his diagnosis I came to see that there was truly no need for me to be saddened by the label that he got that day. Because it hasn’t changed him, rather its changed how others think of him and that the key to his happiness.

Yes he has a label now, but it’s the right label. Not the ‘naughty’ label, or the ‘spoilt child’ label. And it has freed me of the shackles I felt for years too. I felt like I walked around with a ‘bad parent’ neon sign flashing above my head half the time as people stared at us in the supermarket. Or I was the ‘pushy parent’ when he refused to go to school and I had to fight for accommodations to be made for him.

But you see now the world can understand my son due to his ‘label’ of being Autistic, he is so much happier as a result. It opened doors that allowed us to get the right support for him. Thanks to his diagnosis now other people can now see how much he has to offer the world too. And that is why a diagnosis is so important for children like my son. Because otherwise he would have continued being misunderstood and labelled in all the wrong ways.

So the bottom line is that the long wait not only affected my son, but it affected me deeply, and there is no easy answer I’m afraid to say, it sucks! The waiting lists in the UK are appallingly long and I wish I could tell you otherwise but I can’t. 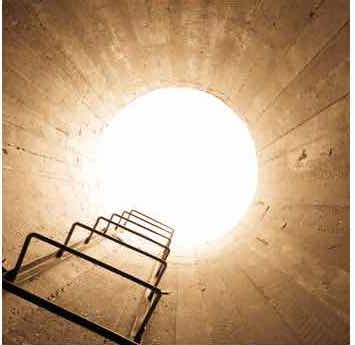 But mums what I can tell you is this – please believe me when I say that there is light at the end of the tunnel. I learned that I had to believe in myself, and you will learn that too I promise! You are a good mum and your gut instincts are always right, just like we instinctively know what to do with our babies, nothing has changed just because they have grown up a bit. And please know that your opinions as a mum are 100% valid and worthy of being heard, no matter what labels your child has been given or how long you are waiting for answers.

And if there are any professionals reading this, please try and see beyond the labels, both my child’s and mine as a mum.

That mum may be labelled as a pushy parent, or come across as defensive in meetings. But it’s probably because inside she’s feel intimidated by you all sat at the table like you’re ready to interview her. She may have had years fighting a system that struggles to view things from her child’s point of view. She may have sat at meeting after meeting having to listen to all the things her child can’t do when she knows how much he is capable of if they could only see it. Maybe she’s worn down by judgements and feeling like her opinion isn’t valid. And maybe all she actually needs is for someone to say to her that they don’t have a magic wand to make it all better, but that they hold value in what she has to say and that they are really listening to her.

Because after all she is just a mother. A mother doing her best. A mother who held her baby in her arms all those years ago with such hope and dreams for the future. And no matter what labels her child is given she loves him all the more, more than life itself.

Seeing your classroom from the autistic child’s perspective

The Many Faces of Anxiety
3 Comments