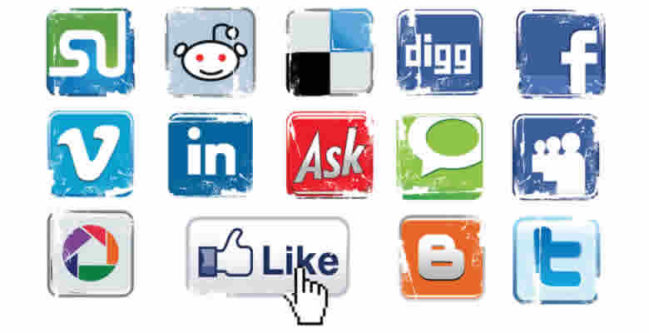 “The impact of electronic media simply can’t be ignored these days.”

I first wrote this almost four years ago – and since then the influence of social media has exploded exponentially.

Who would’ve predicted, four years ago, that our charitable donations would be based on a shared photo of a friend on Facebook having ice cold water poured over their head? Or that a single Twitter photo would be retweeted 1.3 MILLION times in less than an hour?