Do we need Men in The Early Years? 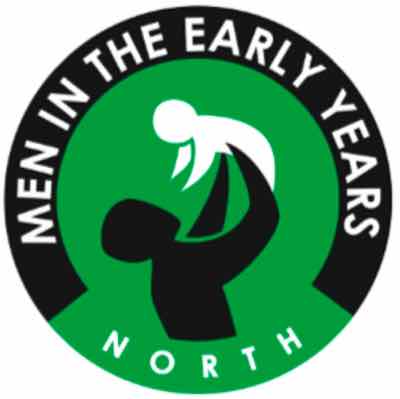 One of the workshops that I attended at the Men in The Early Years (MITEY) Conference in Bradford was run by Jeremy Davies from the Fatherhood Institute and centred around recruiting men into the early years’ sector.

Early on in the workshop, Jeremy asked a very interesting question, which set the pace for the workshop – Why does it matter to children if we have men in the early years? Where is the evidence coming from? Bearing in mind that this was a ‘Men in the Early Years’ conference, I thought this was a fascinating place to start and I started to guess that this was going to be more than your average workshop!

Sure enough, after a series of group discussions, we had covered some very stimulating questions, with some excellent contributions from both Jeremy and his audience. A few things gave me particular pause for thought: