A reflection on starting out 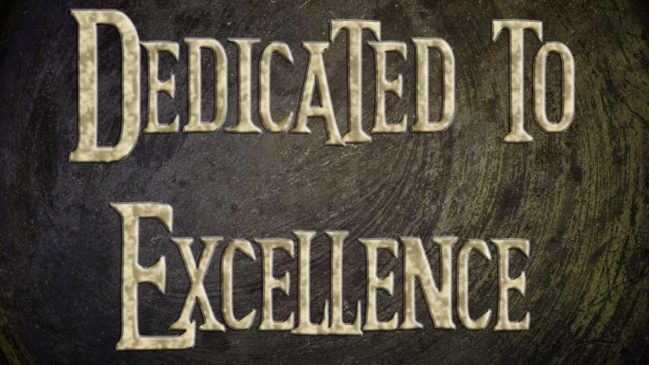 When I was just starting out as an Early Years consultant, I knew that I needed to let nurseries know what training I could offer and how I could help them. Bearing in mind that was well over a decade ago, when social media was in its infancy, this was trickier than it sounds now.

I was confident that I could help many nurseries, because the EYFS was about to become statutory and I had already been implementing it into the setting I was working at, as well as reading up as much as possible on written observations, development matters and the huge pack of documents that formed the Early Years Foundation Stage in the early days.

I had to reach out to those nurseries who I felt would be most interested in getting additional training and support, in an effective and professional way.

So, I bought some high-quality paper, had business cards printed and crafted letters of introduction to post to nurseries, costing me a lot for a new, small business. I spent time scouring through Ofsted reports of nurseries and settings. I chose to focus on the nurseries whose Ofsted reports had recommended improvements because I felt they would be the most interested in raising their inspection grades and they had clearly identified areas for improvement.

Not a single response, even with follow up phone calls.

It’s obvious – now – that it’s the managers and leaders of Outstanding settings who value well-trained staff, who want to have training that is specific because they have already identified for themselves where improvements need to be made, and who know the personal benefit to staff morale when they invest money into staff development.

The other reflection is that these settings rarely commission training to satisfy the requirements of an inspection report, but they do it for the benefit of the children and in the interests of good pedagogy. Often the inspection report identifies symptoms rather than root causes of poor practice because there is only so much that you can unpick during a one day visit. It is down to the staff within the setting to clearly identify what is needed in their unique circumstances, in their unique setting. And also being aware that this will change from year to year, cohort to cohort.

Counterintuitively – it’s probably the people who are already good who want to improve!

Blog Categories
"We would describe the training as fun, motivational and inspirational. Once again a big thank you from all at Eldonians"