Autism and the delayed effect

I am very proud and pleased to present the first of a series of guest blog posts, written by Mrs M, who writes ‘A Slice of Autism‘.

This will be a series of articles about being the mum of a child with autism. They are ‘warts and all’ accounts, often very personal and always very moving. They will make you laugh and make you cry.

I hope you will find it both interesting and supportive:

Tonight my son walked through the door from school and immediately I knew. He didn’t have to say or do anything….I just knew!

Call it mothers intuition, or call it years and years of practice, but I knew something was wrong. It was the delayed effect. My son has had a tricky day at school. He has held it together for nearly 7 hours. He walks through the front door…..And bam!! 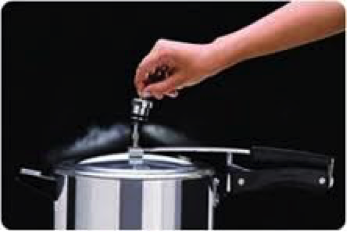 It creeps out of every fibre of his being. His face is tense and he has red cheeks. His body is stiff and awkward. His words are fast and loud, and he’s agitated. He’s hungry, he’s not hungry. He wants a snack but not what’s in the cupboard.

So he gets angry and swears as he’s not in control of his body anymore. He wants to say hello to the dogs but their over excitement is too much for him, so he’s too rough with them and he gets cross with himself. I try to ask him how he is feeling and it’s like there is a red fog surrounding him.

He can’t process what I am saying. His sisters walk in chatting and laughing. They sound like a crowd of people to him and he shouts to them both to be quiet. They snap back at him as only sisters do and wham….the volcano explodes. We have lift off.

Meltdown. There’s no turning back now. It has to all come out! 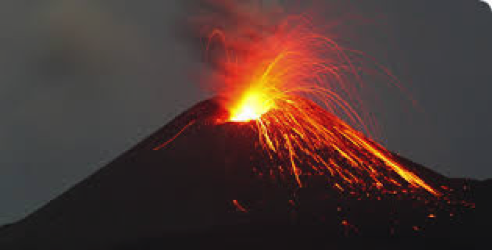 Then comes the exhaustion; for him, and for me. He can’t reflect on it because it’s all just too much. He just needs to recharge now, as do I.

It’s so hard being a mum on the receiving end of the delayed effect as it holds no prisoners, and doesn’t care who it hurts in the process. So I can’t even begin to imagine how it must feel for my son.

As his mum I know there would have been tell tale signs throughout the day. But small clues that can be easily missed, as he would have been largely compliant, therefore no one would have realised there was any problem. But I know that as they day progressed his complexion would have become paler as the energy sapped out of him with each passing hour.

He may have struggled to eat his lunch due to high anxiety.

A nervous giggle would have squeaked out when his teachers tried to speak to him. He would have put his head down on the table during lessons, or possibly rocked back and forward on his chair to calm himself down.

And as the pressure mounted there may have even been some finger picking, and sleeve chewing as the clock ticked towards home time. My son shows these signs of stress through his body language and gestures. He can’t always communicate his needs verbally, so they can get missed. And to be honest I don’t even think he is able to recognise this rising pressure himself until it’s too late most of the time.

The delayed effect is a very common challenge facing many children on the Autistic Spectrum. Some children are able to contain their feelings all day at school, with the teacher blissfully unaware that there is a problem.

However the stress hormones are slowly building and building inside these kids. This creates a Jekyll and Hyde sort of situation that can put incredible pressure on families. Especially if the teacher doesn’t understand or believes what the parents are telling them.

So let’s think about it this way for a minute…….

Imagine yourself as a bottle of pop. Your ingredients include; Autism, Sensory processing difficulties, ADHD, and a hidden speech and language delay. The worlds a confusing place and your difficulties are largely hidden to the wider world, not many people understand things from your perspective.

Going to school is just one big worry for you… so give that bottle a shake!
You get to school and your teacher says “let’s start a new topic” …what does that mean? …give it a shake!
You don’t understand what you have to do…shake it up!
You make a mistake…shake, shake, shake!
The lights in class are buzzing, it’s annoying… shake it a little more!
It’s assembly. You have to sit still while your insides are wiggling and jiggling around….shake it up!
The timetable changes and it’s not maths like it should be, it’s now music… and again!
The taxi gets stuck in traffic, your late home, and the wrong radio station is on in the car… that’s a few more shakes!

You get home and the lid blows off with the pressure!! That’s the delayed effect! Its a real thing… trust me.

The times over the years I have felt so confused and isolated when teachers would say to me “well that is a surprise we don’t see any of that here at school.” Or I would hear “well he can behave for me, so maybe your being too soft on him”.

I spent many a sleepless night wondering if it was me. Was it my parenting?

But I am his mum and my gut instinct is always right. I knew there was something my child was struggling with and all I had to do was really understand what his behaviour was telling me.

My child explodes at home with me because I am his safe place. I am predictable and calm and he can really be himself at home. At home he is fully accepted.

So this tells me that there are many things that can be done in order to reduce this build up of stress hormones for children like my son, by making them feel more safe and accepted for who they are.

And that means really embracing their individual needs. Not just trying to fit a round peg into a square hole.

If you want to read more about the delayed effect you will find really useful threads on my Facebook page
https://www.facebook.com/sliceofautism

My name is Mrs M. and I a mother to three wonderful kids. My middle child was diagnosed with Autism in 2014 after a long and difficult wait for answers. He has also been diagnosed with Sensory Processing Disorder and co-morbid ADHD traits.

I have worked Childcare and Education in for many years in a variety of roles, including Nursery Manager/SENCO Assistant, and most recently as a Resourced Provision HLTA working with children with Autism.

After leaving my job last year to become my son’s full time carer I began to share my story and blog about our life through my Facebook page and website. I am always honest and doesn’t sugar coat our lives, I share the ups and downs of motherhood and Autism.

I have had several of my blogs published and my page has grown into a wonderful support network for many other parents to share their concerns and stories with people that understand.

But most of all through writing the blog I have discovered a previously hidden passion for writing.
So I will share my story with you; it will be like a little slice of my life, warts and all, as I live the rollercoaster ride that is being an special needs mum. 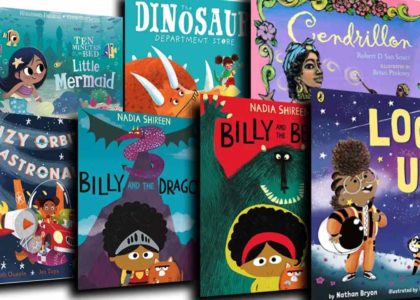