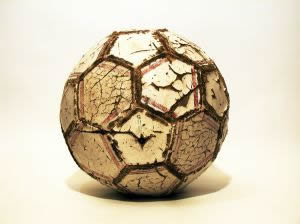 In the Times Educational Supplement (TES) on the 23rd January there was an enlightening article about the Daycare Trust attracting more men into the Early Years sector.

The first reason given for the lack of men was the ‘work’s low status’. By whose standards? Is it because playing with the children is seen as a bit of an easy life?

The second reason given is low pay. The TUC and Daycare Trust found pay was between 19.60 pounds per hour and 8.70 pounds per hour in 2007. This was, presumably, in the state sector as pay in the private, voluntary and independent sector is much lower than this, as a glance at jobs advertised in the Nursery World Magazine indicates (and they tend to be the ‘best’ jobs!).

The third reason was the high proportion of women in the sector. I can sympathise and empathise totally with this, having previously worked in an industry predominantly male. However, if you have an interest and enjoyment of the work this should not stop you.

Marlon, an early years educator who is case studied in the article, says that he comes from a large family and always had children around. I think this is the key to the problem. Unless men are allowed to come into our nurseries and settings and enjoy being with children they will never aspire to work with them. Many women enter childcare after having children and enjoying the mums and tots sessions, or spending time at the nursery.

We should be encouraging our settings to involve dads and male carers more. They have skills and life experiences which should be shared. Children need all sorts of role models to help them make sense of the world. And what an excellent time to do it, when all sorts of stereotypes are beginning to be seriously challenged. 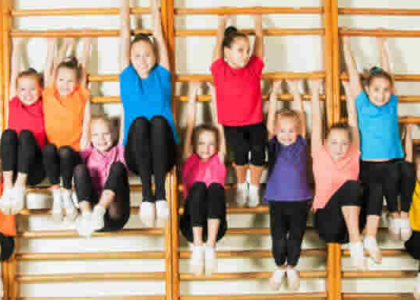