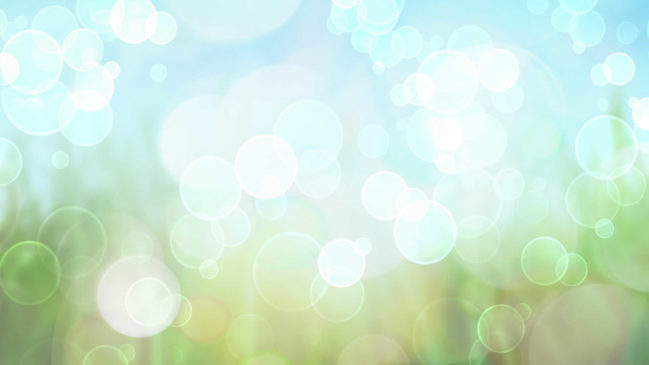 As the title suggests this is the follow on book from How Children Learn by Linda Pound and is laid out in the same style, with key dates in the side margins and good, clear headings. The references are many and varied, and, more importantly, easy to find!

The major difference with this book is the depth of the content. As well as an overview Linda goes into more detail about the development of each theory, how they build on each other and they differ. I found the way that phonics, in various forms, has been in and out of fashion since the middle of the nineteeth century fascinating – there is a particularly good table which compares analytic phonics with synthetic phonics in the chapter about how children learn to read and write.

In the chapter about intelligence there are some mind blowing facts:

Creativity is explored in the long view, from Freud to Pinker to Csikszentmihalyi, and then applied to the educational approaches. I found that this really made me think about what creativity is and why it is so important – and also why we don’t foster it more in our practitioners.

Conversely when Linda discusses progressive twentieth century theorists I felt that I had seen it somewhere before “individuality, freedom and growth”,”learning rather than teaching” and “a child’s life under his own direction is conducted all in play, whatever else we want to interst him in should be carried on in that medium”. The EYFS, maybe? No, progressive thinkers before the second world war.

The book ends on an overview of how children learn to talk including a very useful section on early years research.

Overall I would thoroughly recommend this book, especially if you have a particular interest in literacy, linguistics and intelligence or even if you have ever just thought ‘why do we do it like this?’.

Unlike book one, which I enjoyed as an interesting and informative read, I found this one really had me thinking and questioning my assumptions on phonics, creativity and intelligence. Linda deals with complex subjects and interwoven threads of theories comprehensively but clearly. It has inspired me to revisit theorists with a new outlook, particularly Gardner and Csikszentmihalyi, and has made me realise there is very little which is brand new in education!