Stuck on the motorway, listening to Radio 4 and stressing about how late I was going to be, I was a captive audience for ‘The Life Scientific’. This series focuses on the person behind the science and this week it was Sir Michael Marmot.

I initially chuckled at the irony.

It was Sir Michael’s research, dubbed the Whitehall studies, which demonstrated that it was employees who were of the lowest status in the Civil Service who suffered the most stress related illness.

Although stressful at the top, it was those employees who lacked control over their own environment and who lacked choices who were the ones who suffered the most. Thus the person on the check-out at Tesco, who has to ask for a toilet break and has to deal with frustrated, rude customers face to face – with no other choice in that job role – is likely to be under high levels of stress and suffer with the medical consequences.

Or the person stuck on the motorway, with no idea how long its going to take to clear the chemical spill, watching the minutes turn into hours and wishing she hadn’t drunk a whole bottle of water.

Then I realised why the name rang a bell. In February 2010 Sir Michael had published the Marmot review – Fair Society, Healthy Lives. In this review, on behalf of the Coalition Government, he had investigated health inequalities in England and gave recommendations on how these equalities could be reduced.

The review had reported how social inequalities led to health inequalities – the lower the social status, the worse the health outcomes. But the reason I had read it was because one of the recommendations was to go right back to childhood and tackle the problems at their roots:

The review stated that later interventions are less effective than tackling issues in very early childhood, even going as far back as ante-natally. Sir Michael recommended further spending in the Early Years sector in a ‘second revolution’ to ensure effective support for families and young children.

During the course of the radio interview, Sir Michael went further and said that, as a result of the research he had done, that he has become a ‘champion in the importance of early child development in the reduction of health inequalities’.

This interested me because Sir Michael is not from an Early Years background, but has come to this conclusion on the basis of the scientific evidence. But this got me thinking – maybe the Early Years sector should ask more eminent people from outside the sector to scientifically investigate the importance of having good foundations?

Just take for example the importance of secure personal, social and emotional development (psed). As practitioners we all know that psed is the bedrock of all learning and development (especially school readiness) and the multitude of problems that are caused where psed is lacking.

But maybe we need to ask a scientist to come and prove this before the Government will listen?

Do send me your suggestions for suitable people!

The Life Scientific can be accessed on bbc iplayer at: http://www.bbc.co.uk/iplayer/episode/b016ld4q/The_Life_Scientific_Sir_Michael_Marmot/ 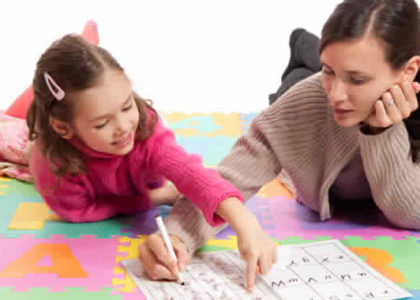 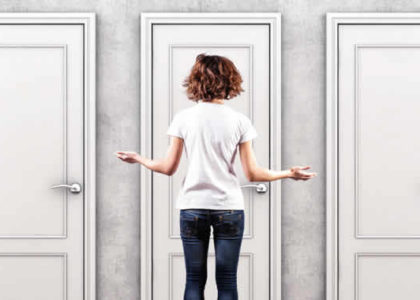