We weren’t sure what to do about this. Did we leave him in the left? Should we take him back onto the floor he just come from?

We decided the best option was to take him to reception and try and explain what had happened. After much gesturing and handwaving I explained to the bemused young man behind the desk what had happened. Luckily we didn’t have to wait long before a flustered dad turned up to claim his son.

I was reminded of this on Saturday, while shopping. There was a small child, about 4 years old, in the pedestrianised area of a busy shopping street. He was stood in the middle of the street crying out “Nana, where are you Nana?”. There was no Nana to be seen anywhere.

I debated what to do. Did I go to speak to the child and try and find what Nana looks like? Did I ask other shoppers if they knew who his Nana was?

I certainly couldn’t walk away and just leave him there shouting and crying. Other shoppers were either just glancing at him as they walked past or ignoring him altogether, caught up in their own thoughts. No one made any attempt to help the little lad.

Finally I decided the best option was to watch from a distance and ensure that he was safe. After 5 minutes, his Nana showed up. It was obvious from her comments that he had run off and she had been searching for him.

On reflection, I’m not sure what I should have done.

Maybe I should have consoled him, so at least he wasn’t so scared. Or maybe that might make the situation worse–making running off next time seem less scary if there was somebody to help.

In this instance, he was found safely. But what would I have done has somebody approached him, somebody who I was suspicious of? Would I have been brave enough to challenge them?

What would you do in this situation? 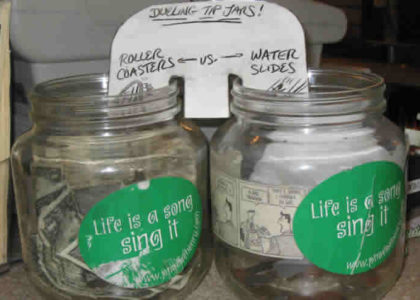 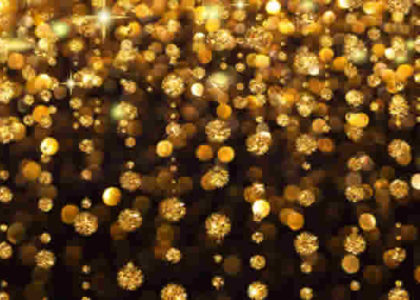 Are you a Sparkly Thinker?
8 Comments