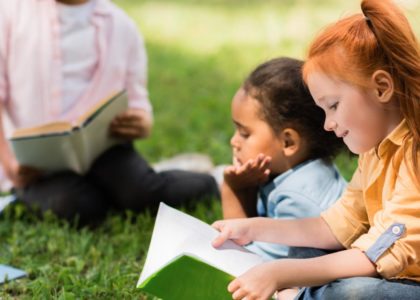 From Early Years Summit to great practice in the setting
EYPs – what’s next for Continued Professional Development?
4 Comments