Sustained Shared Thinking – How Important is It? 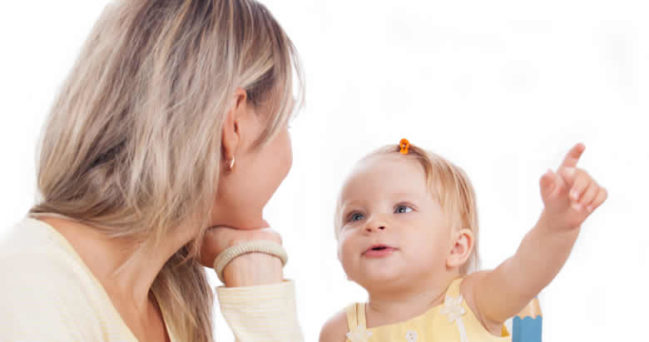 Sustained shared thinking has been defined as

” an episode in which two or more individuals ‘work together’ in an intellectual way to solve a problem, clarify a concept, evaluate activities, extend a narrative etc. Both parties must contribute to the thinking and it must develop and extend” Siraj-Blatchford et al (2002) Researching Effective Pedagogy in the Early Years (REPEY), Dfes.

This is not a new concept, just a new name. Most early years theorist value the adult/child interaction, from Vygotsky’s social interaction and more knowledgeable other; Bruner’s discovery learning; Piaget constructivism right through to Lave’s situated learning.

But what does it look like in real life, in the setting or school? It is those wonderful times that you get when you are totally absorbed with a child, whether it is in conversation or in an activity, with a genuine interest on both parts to find out more. The sort of thing that, often, you just have to tell someone else – “Josh and I have just had the best conversation about his grandad’s pigeons”, “come and look everyone, we’ve made this!” – those times when you come away thoughtful and you may find yourself thinking about the conversation later on in a quiet moment.

These can happen anytime, anywhere and only requires time and interest on the part of both participants. It can be on a one to one, but can also happen in small groups, especially when there is shared group interest. The important aspect is the ‘meeting of minds’ and subsequent learning that occurs on both sides.

The practitioner has the opportunity to learn extensive amounts about how the child sees the world, their level of cognitive development, schemas, community and self-esteem (to name but a few!). The child may learn things such as social interaction techniques, how to think creatively, cause and effect and factual information.

Why is Sustained Shared Thinking So Important Right Now?

Don’t forget, sustained shared thinking can also occur between peer groups as well, especially in settings where the older age groups are allowed to mix freely with the younger ones. Even with babies, the thinking process can be shared, but instead of verbal language, the practitioner has to be guided by the expressions and body language of the baby.

Time is often an aspect which is not discussed. If you are having an in-depth discussion, one to one, with a child, then the other children will still need caring for by someone. If the practitioner extends the activity so the thinking and discovery can be ‘sustained’ then there may be implications for the rest of the timetable (such as lunchtimes!). However, these are not excuses. Good practitioners should be flexible enough to work around this.

Therefore, the answer to “how important is sustained shared thinking?” is that it is fundamental to how practitioners approach children’s learning and development. This is supported by theorists and research. And it doesn’t cost a penny – how often can you say that about such a powerful learning tool?

NOTE: You can also buy my book Sustained Shared Thinking in the Early Years from Amazon

And to read my guide to Sustained Shared thinking, click here: 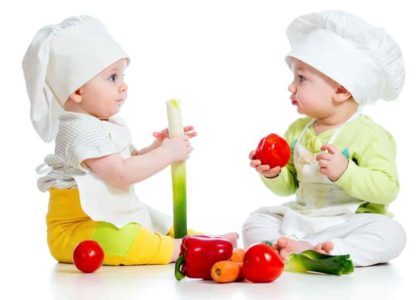 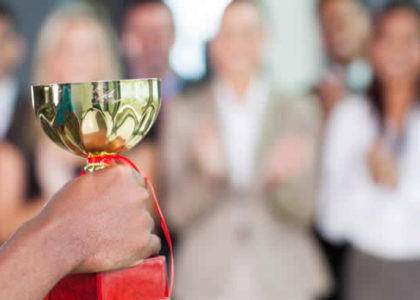