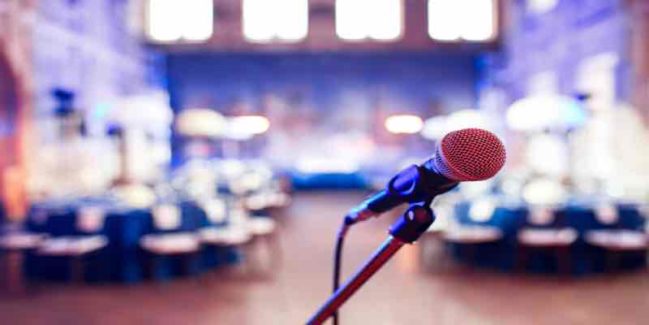 The Autumn Summit 2017 is now over but that is no reason to stop your professional development!

So, I’d like to share some of the great content that our Autumn 2017 Summit speakers have created, from viral blogs to fascinating and fun videos, they are all here, for free, so you can continue your professional development journey before next year’s Summit.

Rae Pica’s blog on barefootedness went viral, and you can still find it here:
http://www.raepica.com/2017/09/12/barefoot-benefits-brain-development/

and Jan White extends this theme (along with some fantastic photos):
https://janwhitenaturalplay.wordpress.com/2012/04/09/its-spring-now-why-not-think-about-going-barefoot/ 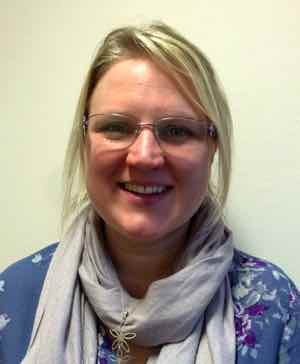 At Bertram Nursery Group, we have always known how important it is to promote physical development as a way of supporting children’s healthy growth; both physically and mentally, and the need for regular movement as an obvious means to keep fit, support children’s wellbeing, build their confidence and alleviate frustration. As such, we were delighted when Physical Development became a prime area within the Early Years Foundation Stage. 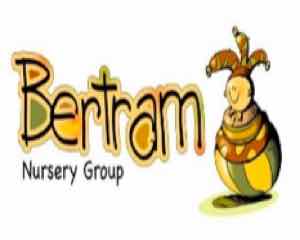 It was not, however, until we became associated with Sharon Skade of GreaterSport, that we really began to consider just how vital physical development is in promoting all the other areas of learning right from birth.

Following Sharon’s training at individual settings, managers and their teams began to consider ways to incorporate more and more gross and fine motor physical development in their routines, activities and environments and we began to see some really positive results. Improvements in behaviours were noted in some settings, as well as children concentrating for longer periods of time.

Practitioners became conscious of letting children persevere with tasks rather than jumping in to help too soon, which allowed children to strengthen different muscles and of course, supported children’s independence.

We began to observe the effectiveness of placing a high priority on Physical Development.

The Sillier the Better 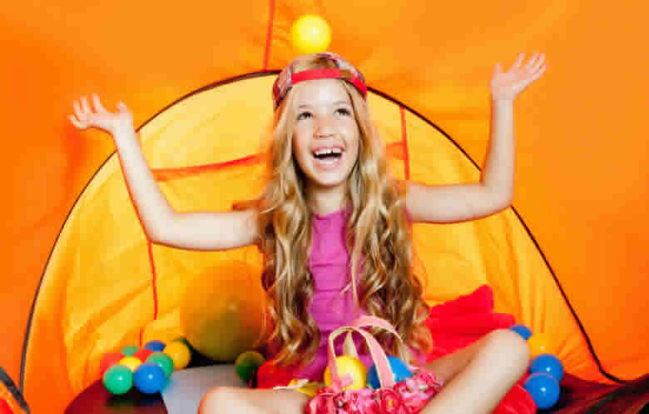 I am delighted to introduce Sharon, who is an energetic and dedicated advocate for children’s physical activity in all forms. She is great fun to be with, as you might guess from the title of her article here.

She has some great advice on involving children AND their families, as well as some tried and tested techniques. So do enjoy the article, and then get moving!