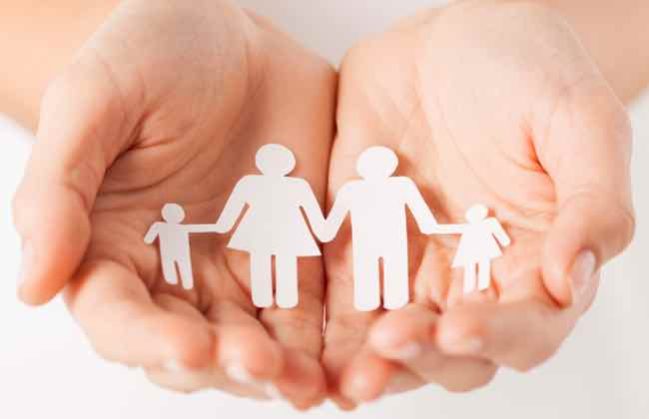 Kim Benham is an incredibly reflective practitioner, as evidenced by her Twitter feed and attendances at events. I can also personally attest to this as we have corresponded often on prevailing Early Years issues or thoughts arising from a blog post.

During one of these exchanges, Kim mentioned her past as a paediatric nurse – and I knew immediately there was a story that I’d like to hear!

So, she has very generously written this blog about some of her experiences and how they have influenced her over the years. It is a fascinating insight into a totally different Early Years. I think it is a sensitive reminder that every family is different and that assumptions may be dangerous. An excellent piece of reflection! Enjoy!

I’d like to thank Kathy Brodie for inviting me to write this blog for a website. I have loved listening to the Online Early Years Web Summit. One of the recurring themes was to interfere less and make interactions meaningful by using powers of observation more. 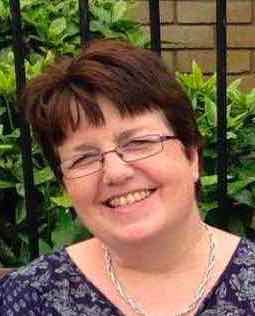 Not a lot of my Early Years friends know that after initially training as a Nursery Nurse, I then re-trained, and spent fifteen years as a paediatric nurse. Then my own children came along, and I returned to Early Years, as they became Pre-Schoolers.

I recalled a story to Kathy about when I went back into Early Years; I definitely had a case of verbal Tourette’s that Alistair Bryce-Clegg talked about in his Summit interview. I remember the manager saying “Let them eat!” As I quizzed them over how many sandwiches they had, what shape they were, why was cheese good for you? Poor children couldn’t answer, they were eating! 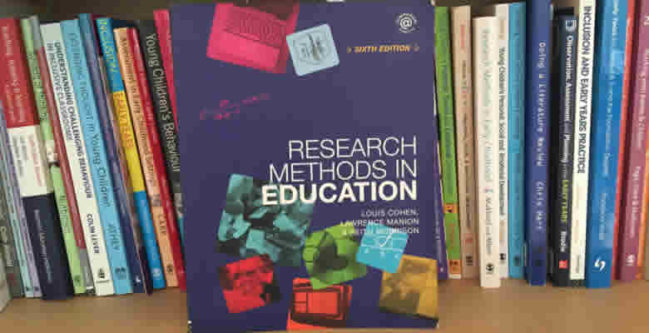 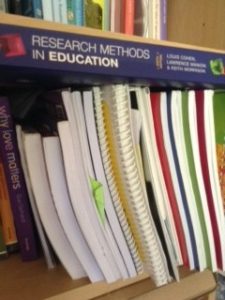 It’s the start of the new academic year and I’m getting the usual increase in questions about suitable text books. This year there’s been more questions about third year degree (Level 6) books.

It is very difficult to make recommendations because the books you will need will depend on your third year choices, possibly your choice of dissertation subject matter and the modules or units that your University offers in the third year.

So I have chosen five books here, which I think will cover a wide range of subject areas, whilst being academically at Level 6. They also happen to be personal favourites of mine as well. 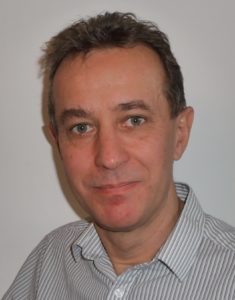 David has already had a successful and substantial career in IT, before entering into the childcare business. Together with his wife Anna they set up Paint Pots Day Nursery after Anna’s pre-school outgrew their house.

Here David discusses his philosophy that “boys and girls need men and women”.  He also has some marvellous tips on encouraging men into the setting – including Pirates!

You can find out more about Paint Pots nurseries in Southampton, including David’s blog, at: www.paintpotsnursery.co.uk
And you can follow David on Twitter at: @Mr_Paintpots

This is the second podcast in my series of podcasts on Men in Early Years Childcare. You can subscribe to get the podcasts automatically on iTunes by clicking here: