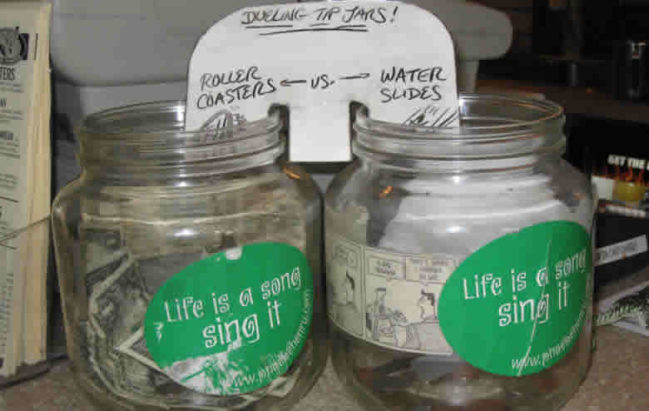 I was out with my husband, having coffee, and when we got to the till, there was a little sign. It said “which do you prefer? Girl or boy?” and an arrow from each pointing to two tip jars. For some reason, this really niggled me. Tips according to your gender? Really?

When we sat down with our drinks, I mentioned this to my husband, who said it was a marketing approach. Apparently people will give more often if posed a forced question, presumably because you have to engage with the idea of giving a tip if you think about the question.

However, this simply doesn’t work for me. I will tip according to the level of service I receive, from male or female. If the waiting staff tip a large glass of white wine all over me and into my handbag (and I wasn’t even drinking that night!) but then doesn’t offer even a free coffee as compensation, then there will be no tip.

If the staff remember who ordered what, what the drinks order is and brings the children’s food quickly, then I will reward that.

You will notice here that I’ve not had to say whether it is a man or a woman serving. It is whoever is doing a good job, or even better, giving outstanding service.

I was reminded of this at the inaugural meeting of the Lancashire Men In Childcare Network hosted by Andrew Clifford. We had been speculating why there were so few men in childcare in England (less than 5% on average).

And yet, the men I’ve worked alongside over the years care for children, present educational activities and enjoy being with children. They are practitioners of the highest quality.

Similarly, the men I’ve interviewed for the Men in Childcare podcasts have been enthusiastic, knowledgeable and inspiring. In many ways it is irrelevant that they are men – they are just really good at their job.

We need to make this message clear – that childcare needs professional, dedicated people, who enjoy being with children, and that does not mean exclusively women.

Different people bring different life experiences, perspectives and attitudes to the role, which should be celebrated.

By excluding almost half of the population, this must reduce the richness of personal variety that children can learn from. I am confident that there will be more men entering childcare once these ideas gets out to schools, colleges, careers teachers and men themselves.

After all, once upon a time nurses were women and doctors were men. Now half of the doctors are women and over 10% of nurses are men.

It is possible to change the current situation in early years childcare, and in doing so provide the very best practitioners – women AND men – to care for our children.

A good place to start redressing the balance is with initiatives such as the Men in Childcare Networks.

Find out more about the Men In Childcare, Lancashire Network their Facebook group: https://www.facebook.com/groups/LancashireMenInChildcare/ 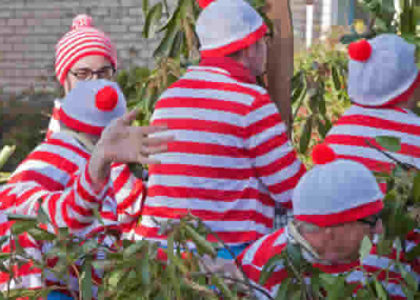 Where’s Wally? And Why it’s Important 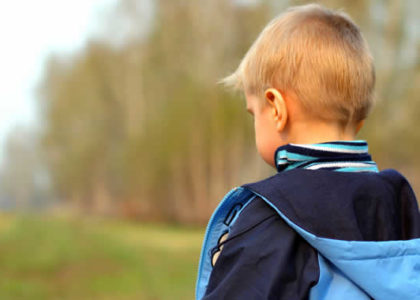 My Online Training Courses
"I thought it was a very thorough short course.
You have a very pleasant easy to listen to voice. You are very enthusiastic and knowledgeable which is excellent contagious and very inspiring.